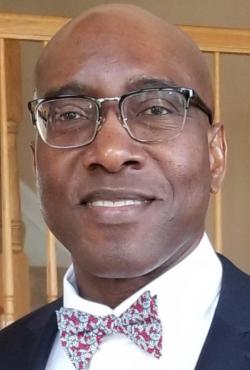 From the advent of the African Growth and Opportunity Act (AGOA) to the Power Africa and Prosper Africa initiatives, Mr. Ezera has worked with individual countries (Angola to Zimbabwe) and regional economic communities (EAC, ECOWAS, SADC, AU) to reform laws and develop capacity to achieve the standard of international best practices, throughout Sub-Saharan Africa. An integral part of his engagement with African governments, stakeholders, and lawyers, has been to foster the protection and utilization of intellectual property rights.

Born in Nigeria, Mr. Ezera hold a Bachelor’s degree in International Relations/Political Science from Johns Hopkins University and a Juris Doctor from the Boalt Hall School of Law at the University of California, Berkeley. He is admitted to practice law in the District of Columbia.