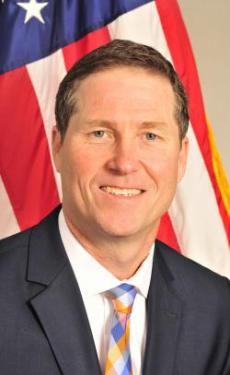 Steve Gardner is Chief Counsel for the Commercial Law Development Program (CLDP) at the U.S. Department of Commerce. Mr. Gardner began his service as an Attorney-Advisor at CLDP in 1997, when he managed programs in several Eastern European countries. During his tenure with CLDP, Mr. Gardner launched programming in countries throughout Africa, Asia, the Middle East and Latin America. He has served as Chief Counsel since 2006.