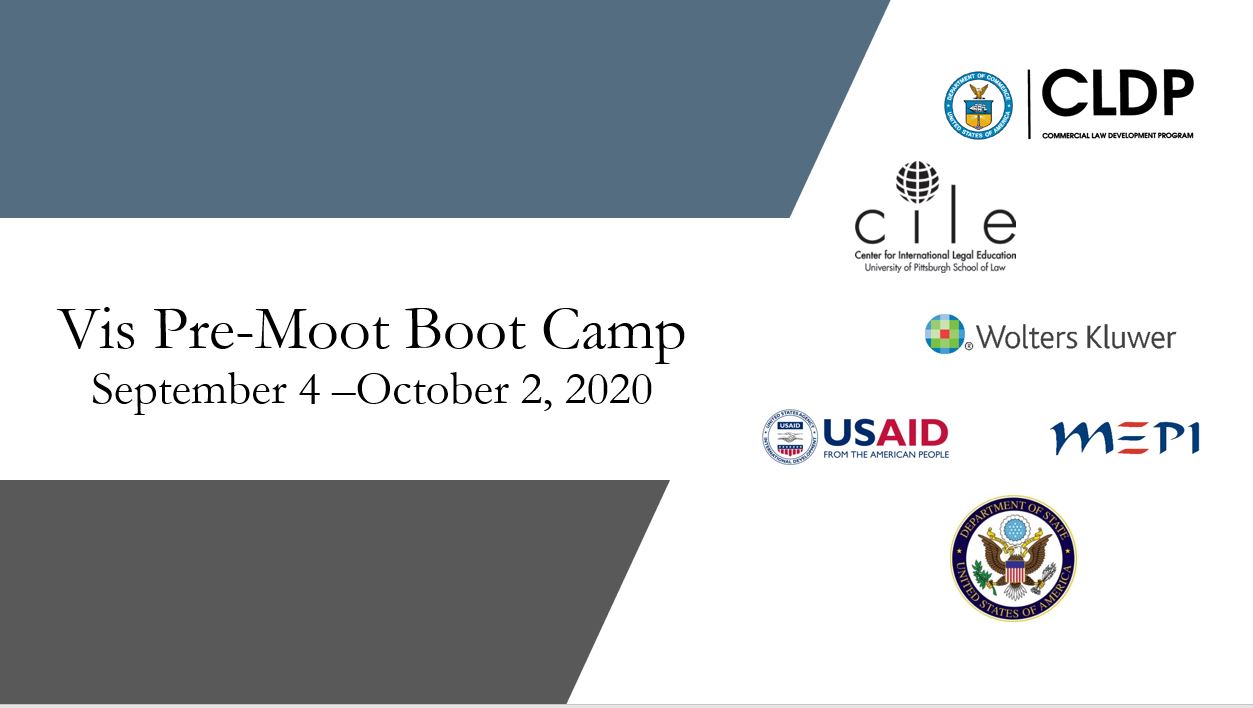 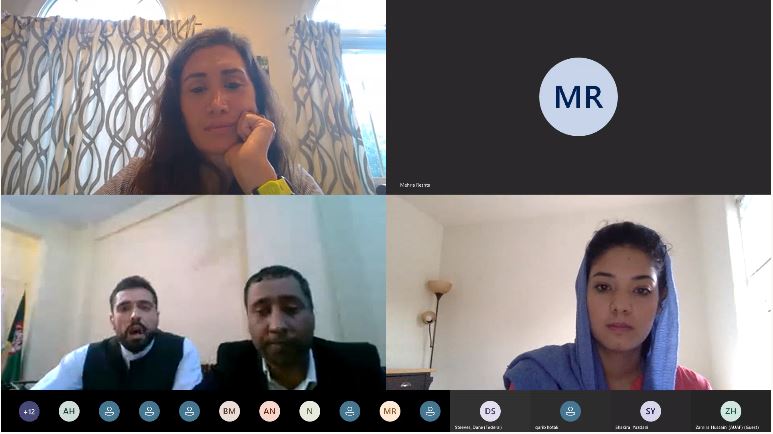 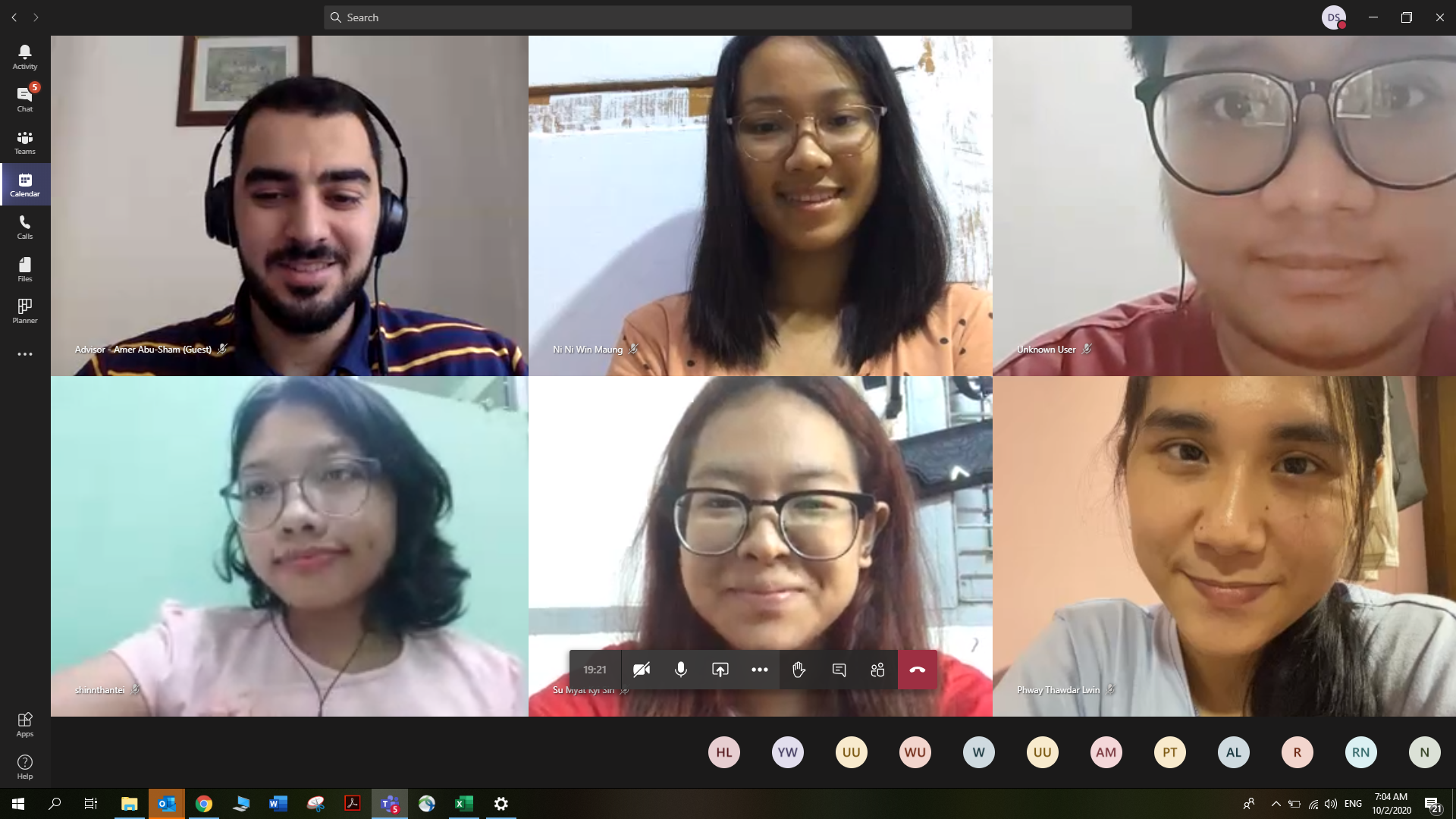 From September 4 to October 2, CLDP, in cooperation with the Center for International Legal Education (CILE) of the University of Pittsburgh College of Law, hosted a Virtual Vis Moot Boot Camp for the incoming 2020-2021 CLDP sponsored teams who will compete in the 28th Annual Willem C. Vis International Commercial Arbitration Moot (Vis Moot).  The Vis Moot is the premier international competition, hosted in part by UNCITRAL, to support the development and practice of efficient dispute resolution.  Every year, CLDP, works with UNCITRAL and the University of Pittsburgh, among other resource partners, to implement a 9-month long program that cultivates a network of commercial arbitration specialists in needed markets.  The Boot Camp is a new program feature, consisting of pre-recorded lectures, materials, and interactive live webinars on the essentials of international commercial arbitration.  Through the Boot Camp, over 30 CLDP teams from the Middle East, North Africa, Eurasia, and South Asia developed the foundational knowledge critical to comprehending the legal arbitration issues presented by the Vis Moot problem, a simulation of an international sales transaction case, to be distributed on October 9.  After the problem is released, CLDP will work with teams through subsequent virtual workshops and consultations, that will support teams submit their written arguments to the Vis.