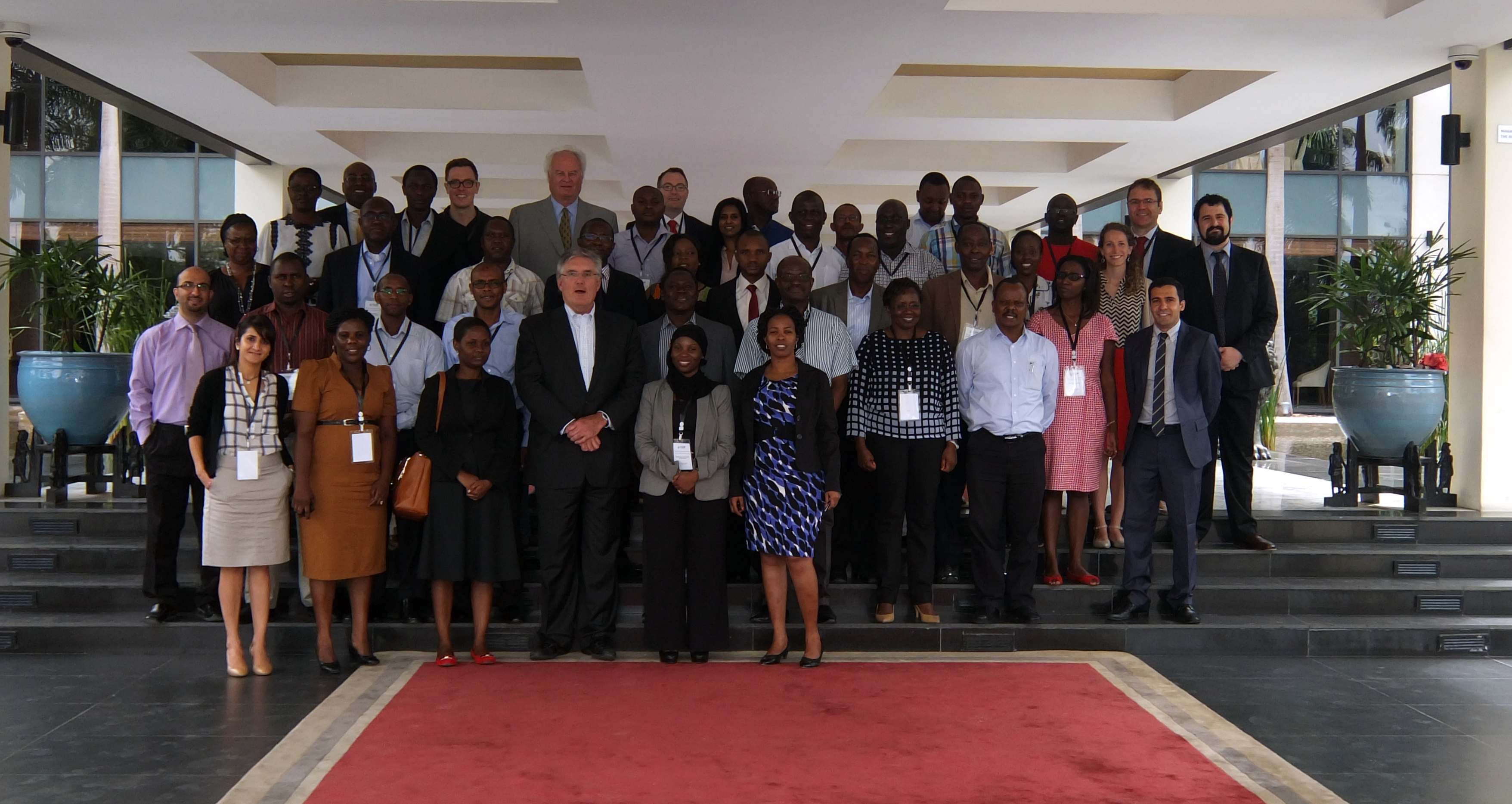 CLDP, working in concert with, and utilizing funding from USAID Power Africa, is organizing international legal expertise, development and commercial financing institutions, Power Africa government stakeholders, and private sector investors, to develop a set of annotations – a consensus of underlying choices and consequences – for each core provision in the Power Purchase Agreement (PPA) and related agreements.

As a part of CLDP’s Power Africa program, CLDP hosted a Workshop on the Annotation of Power Purchase Agreements for Power Africa in March 2014.  The workshop brought together about 25 international energy lawyers, lawyers from ALSF, OPIC and IGD, and government officials from Ghana, Nigeria, and Tanzania.  This unique gathering of expertise, experience, and perspectives, resulted in a consensus of considerations and consequences (annotations) for each of the identified core PPA provisions.

To gain much needed government stakeholder perspectives and ownership of the annotated PPA, CLDP held, in July 2014, a regional workshop in Dar es Salaam, Tanzania, for utilities, transmitters, distributors and regulators.  The workshop focused on the perspectives and concerns of the government stakeholders from Kenya, Ethiopia, and Tanzania, allowing the government stakeholders to appreciate the concerns and perspectives of lenders and developers.  The resultant annotated PPA provisions will serve as a tool that will streamline the negotiation of power purchase agreements, as well as build the capacity within the Power Africa countries to both understand and sustain these agreements.