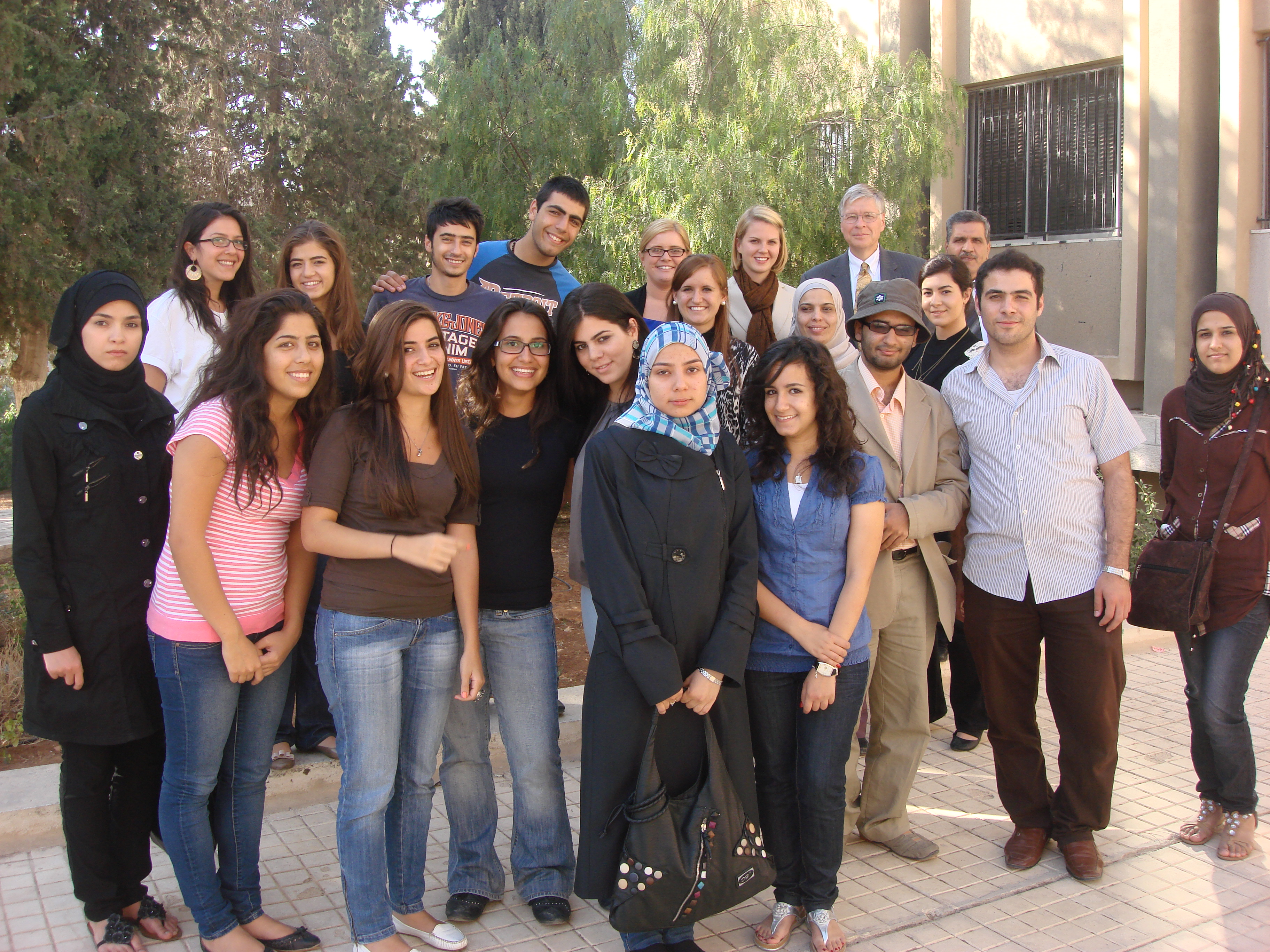 CLDP has partnered with the University of Pittsburgh School of Law’s Center for International Legal Education (CILE) to aid Middle East law schools in preparing for the Willem C. Vis International Commercial Arbitration Moot. The annual Vis International Commercial Arbitration Moot, held in Vienna, Austria, is the pre-eminent moot on commercial law and arbitration. Teams from over 260 universities and 65 countries take part in the written and oral advocacy competition. Since 2006, CLDP and CILE have introduced the Vis Moot in Bahrain, Oman, UAE and Qatar.

In October 2011, CLDP and CILE introduced the Vis Moot and provided written memoranda training to a team from the University of Baghdad’s College of Law and a team from the University of Jordan’s Law Faculty. A team from the University of Pittsburgh School of Law, led by Professor Ronald Brand, traveled to Amman, Jordan for the workshop. The training was held at the University of Jordan and consisted of fifteen students from both universities and additional faculty members.  The students were taught principles of international commercial law and arbitration, and were given an opportunity to write and present their own arguments in response to a practice problem. By the end of the training, each team had the foundations of a memorandum responding to the actual Vis Moot problem, to be completed by December as the first step towards competition in the Vis Moot.

In February 2012, CLDP, CILE and the Bahrain Chamber for Dispute Resolution (BCDR-AAA) will organize the Second Annual Willem C. Vis Middle East International Commercial Arbitration Pre-Moot. The Pre-Moot will bring together Vis Moot teams from around the region for oral advocacy training and participation in a practice Vis Moot competition in order to prepare students to compete in the Vis Moot in Vienna in April 2012.