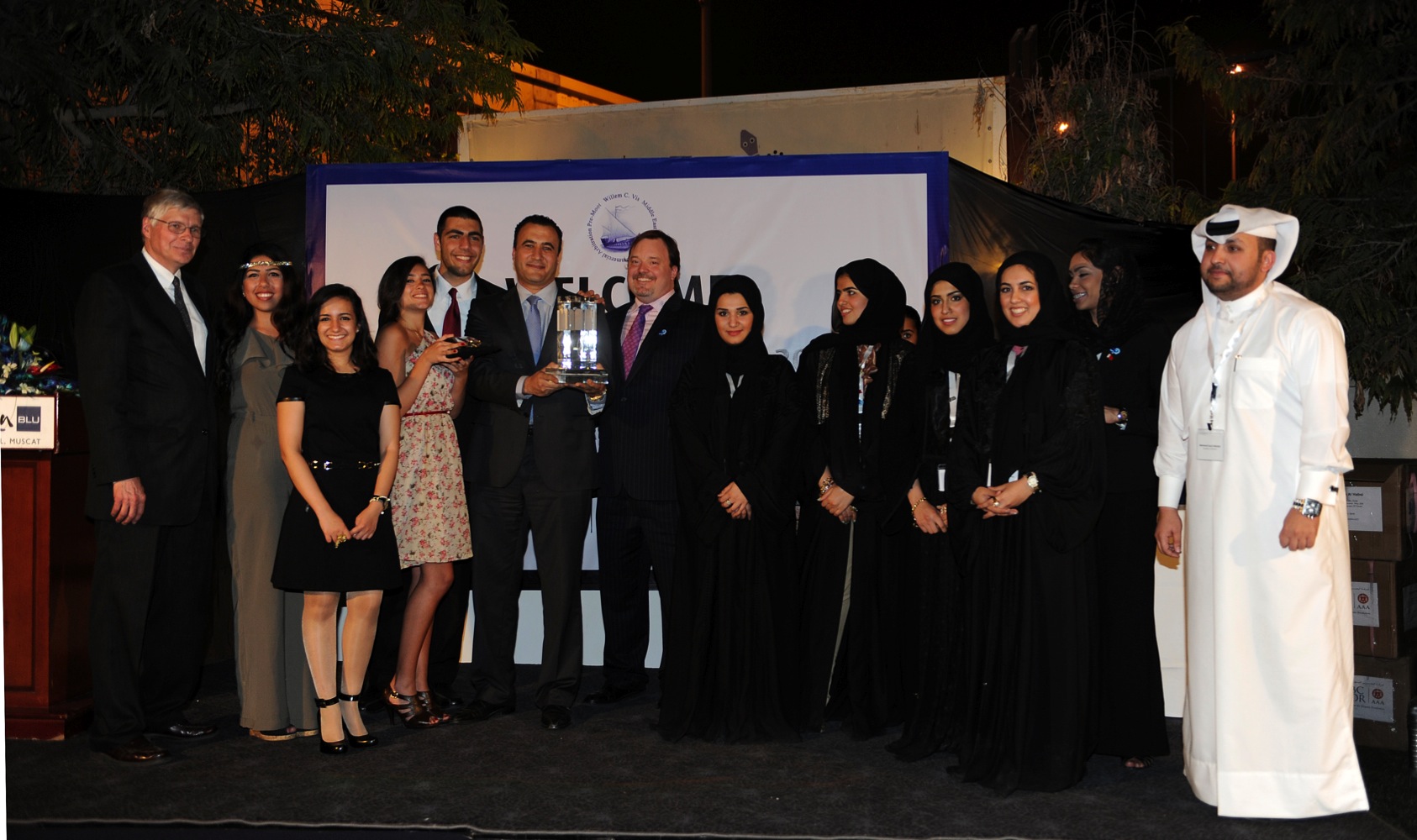 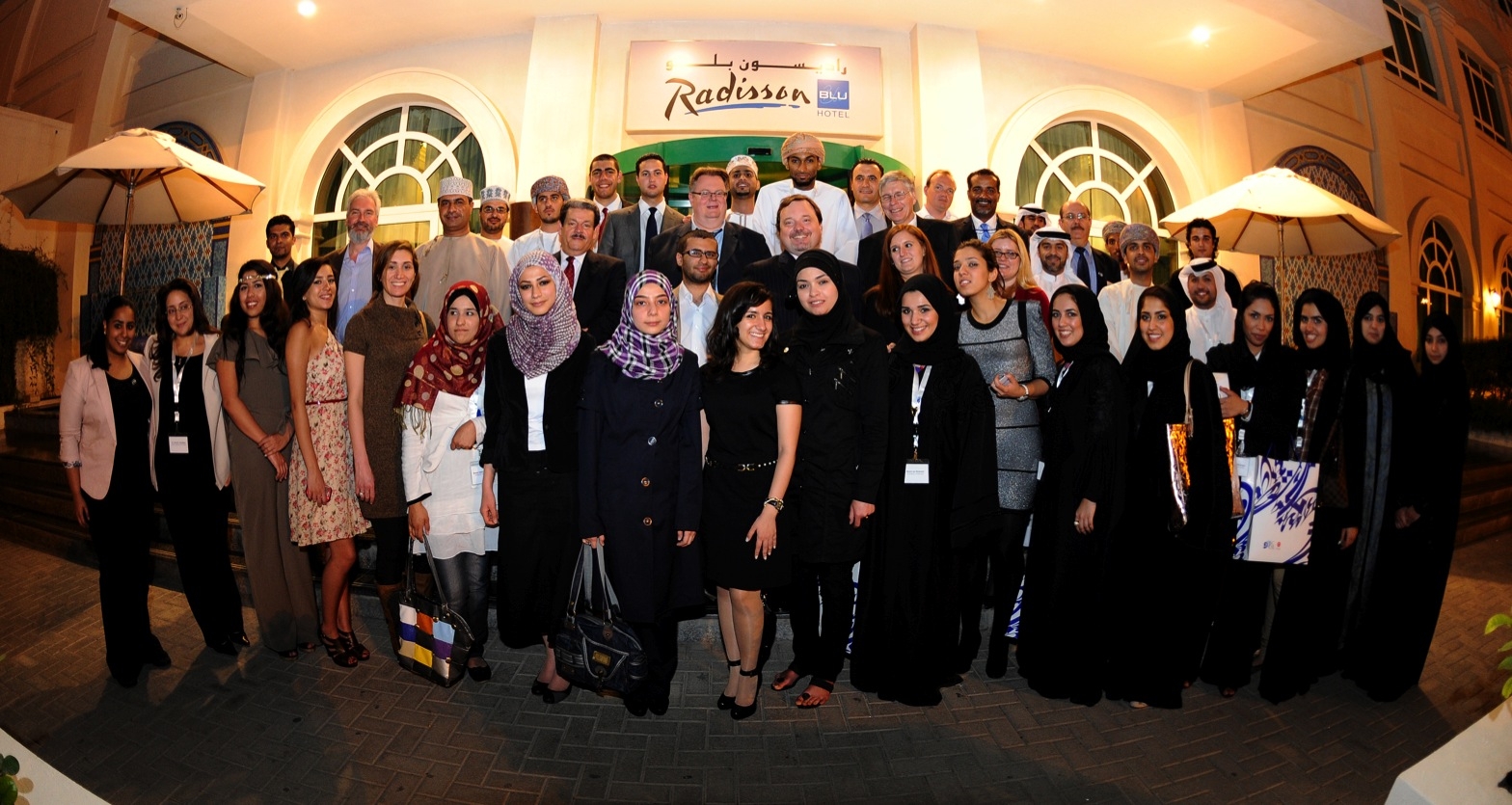 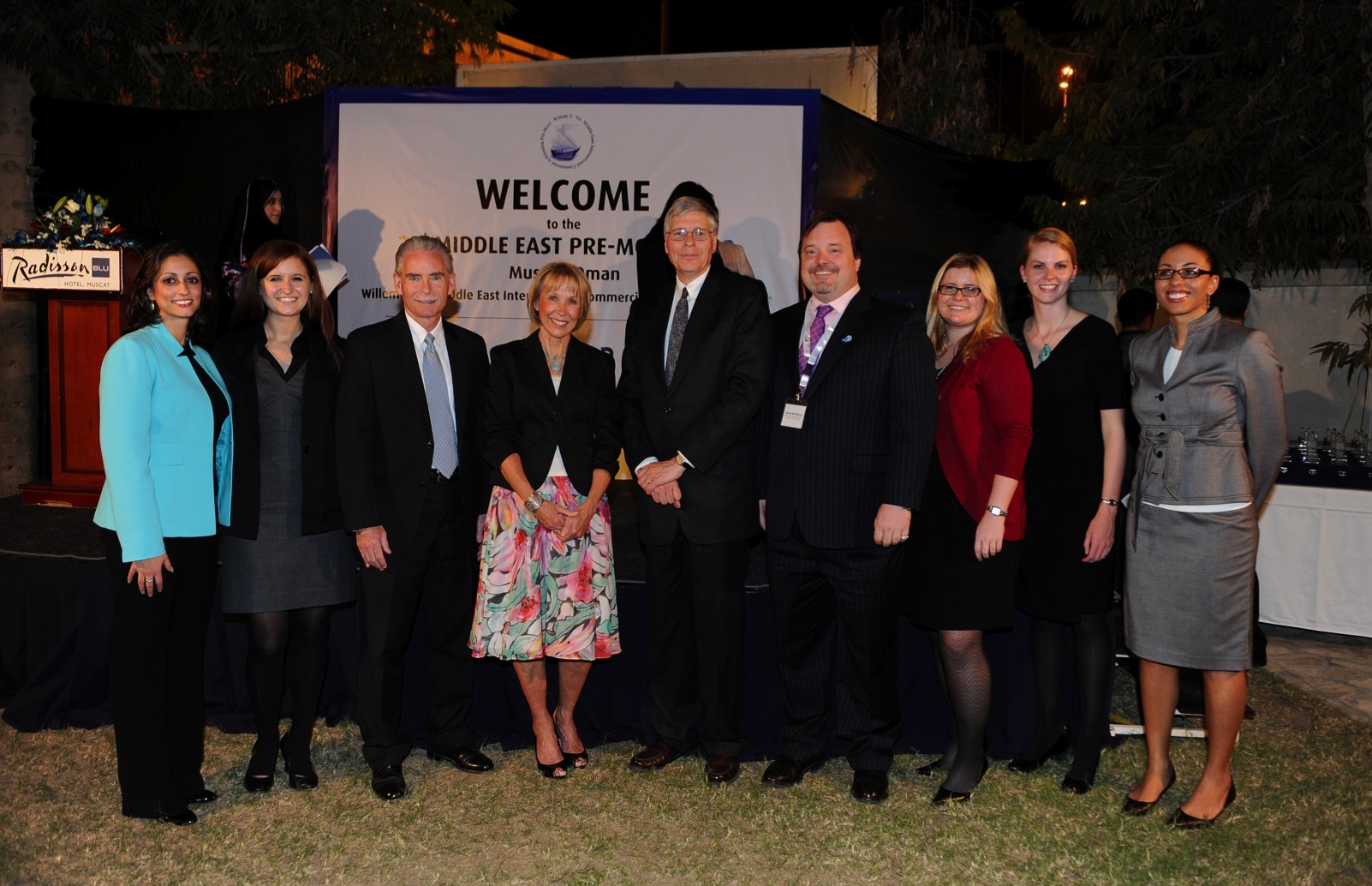 The event, which also included two days of oral advocacy training prior to the Vis Pre-Moot, has widely impacted the development of commercial law and arbitration curricula in Middle East law schools and has served as a training ground for the next generation of lawyers.  “I am pleased that the future lawyers and judges of the Gulf have this opportunity to meet so early in their careers.  In short term, they will be the managers of trade and legal affairs in their countries and this early networking and friendly competition will benefit most of them for life,” said US Ambassador to Oman Dr. Richard Schmierer, who attended the Vis Pre-Moot Awards Ceremony.

Since 2006, CLDP and CILE have introduced the Vis Moot in Bahrain, Oman, UAE, Qatar, Jordan and Iraq. With the assistance of BCDR-AAA, CLDP and CILE started the Vis Middle East Pre-Moot in 2011 in order for Middle East Vis Moot teams to gain valuable skills in oral advocacy and practice their arguments prior to the competition in Vienna. The annual Vis International Commercial Arbitration Moot, held in Vienna, Austria, is the pre-eminent moot on commercial law and arbitration. Teams from over 285 universities and 71 countries take part in the written and oral advocacy competition.