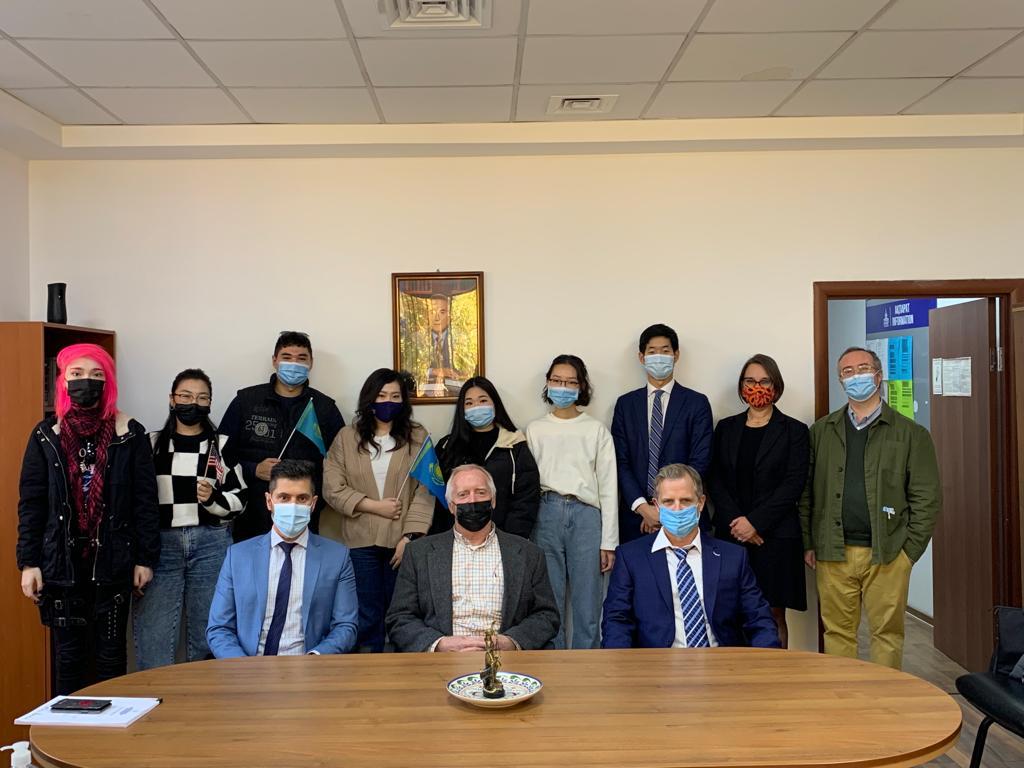 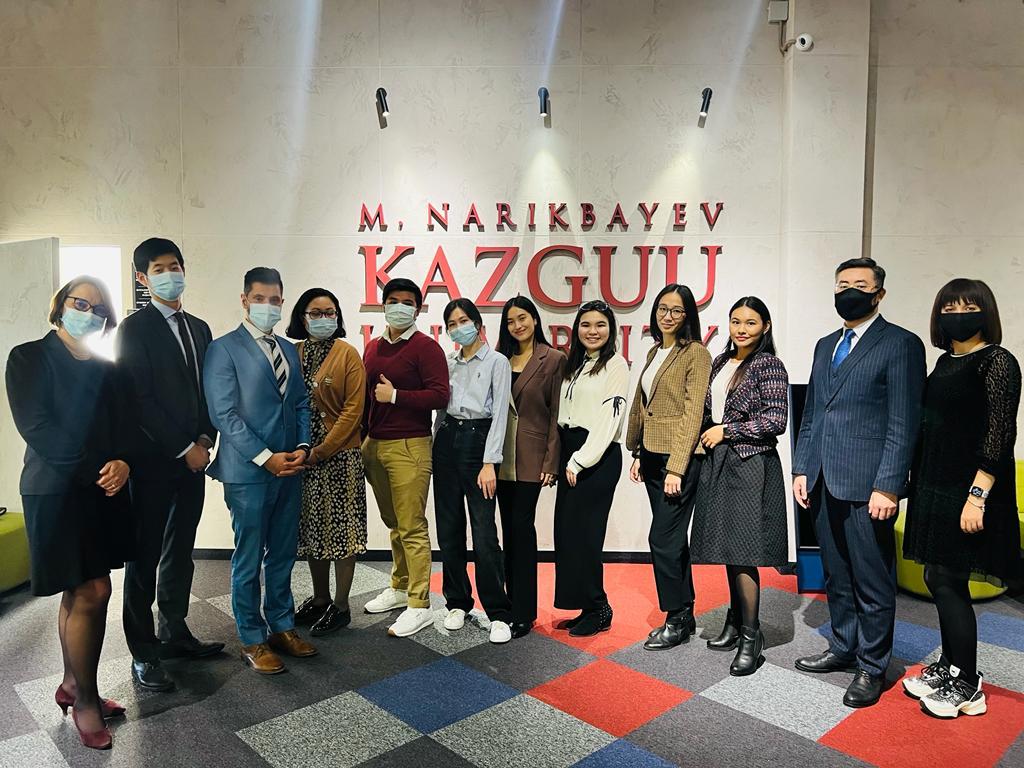 From October 16 – November 4, 2021, CLDP traveled to Tashkent, Uzbekistan, Almaty and Nur-Sultan, Kazakhstan, and Bishkek, Kyrgyz Republic as part of the official CLDP visit to Central Asia to launch Central Asia Vis Moot program. As a result of the visit, CLDP selected 3 Vis Moot teams from Kazakhstan: KIMEP University and Caspian University in Almaty, and KAZGUU University from Nur-Sultan; 3 Uzbek Vis Moot Teams: 2 teams from the Tashkent State University of Law and 1 from the University of World Economy and Diplomacy; and 1 Vis Moot Team from Bishkek, Kyrgyz Republic from the American University of Central Asia (AUCA). Each team was assigned a coach and an advisor, and provided with a syllabus and a roadmap of the CLDP Vis Moot Program. CLDP also met the leadership of the universities and received their commitment to institutionalize Vis in each university by adding it to their curricula as a course or a module for credit. Each team currently holds weekly virtual trainings and is preparing to participate in the December Phase I Vis Moot training in Almaty, Kazakhstan and Tashkent, Uzbekistan. Central Asia Vis Moot program will be implemented in close cooperation with the Astana International Financial Center’s International Arbitration Center (IAC). IAC kindly agreed to work with CLDP to host a Central Asia Pre-Moot and support not only Kazakh teams but also other regional universities and teams.