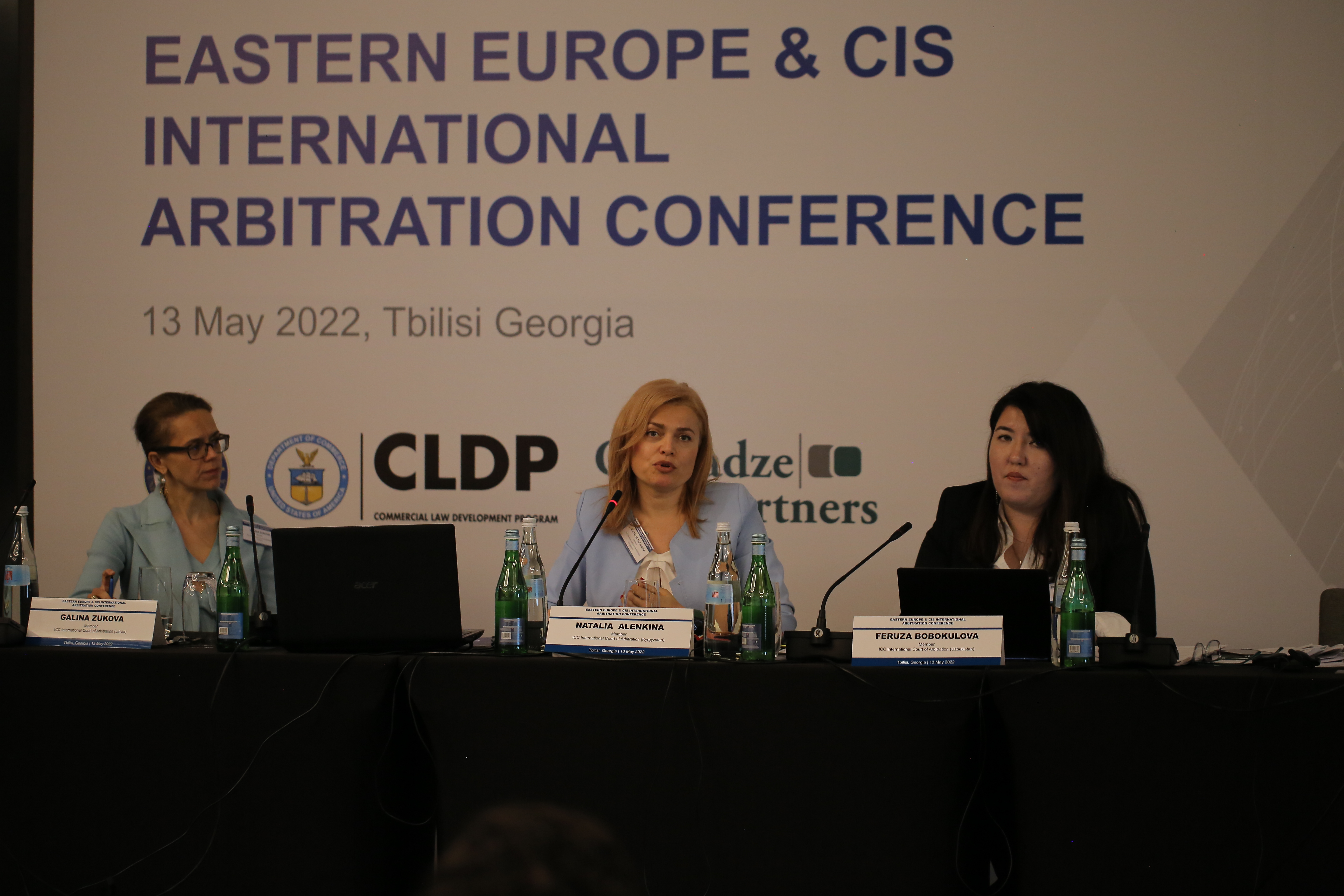 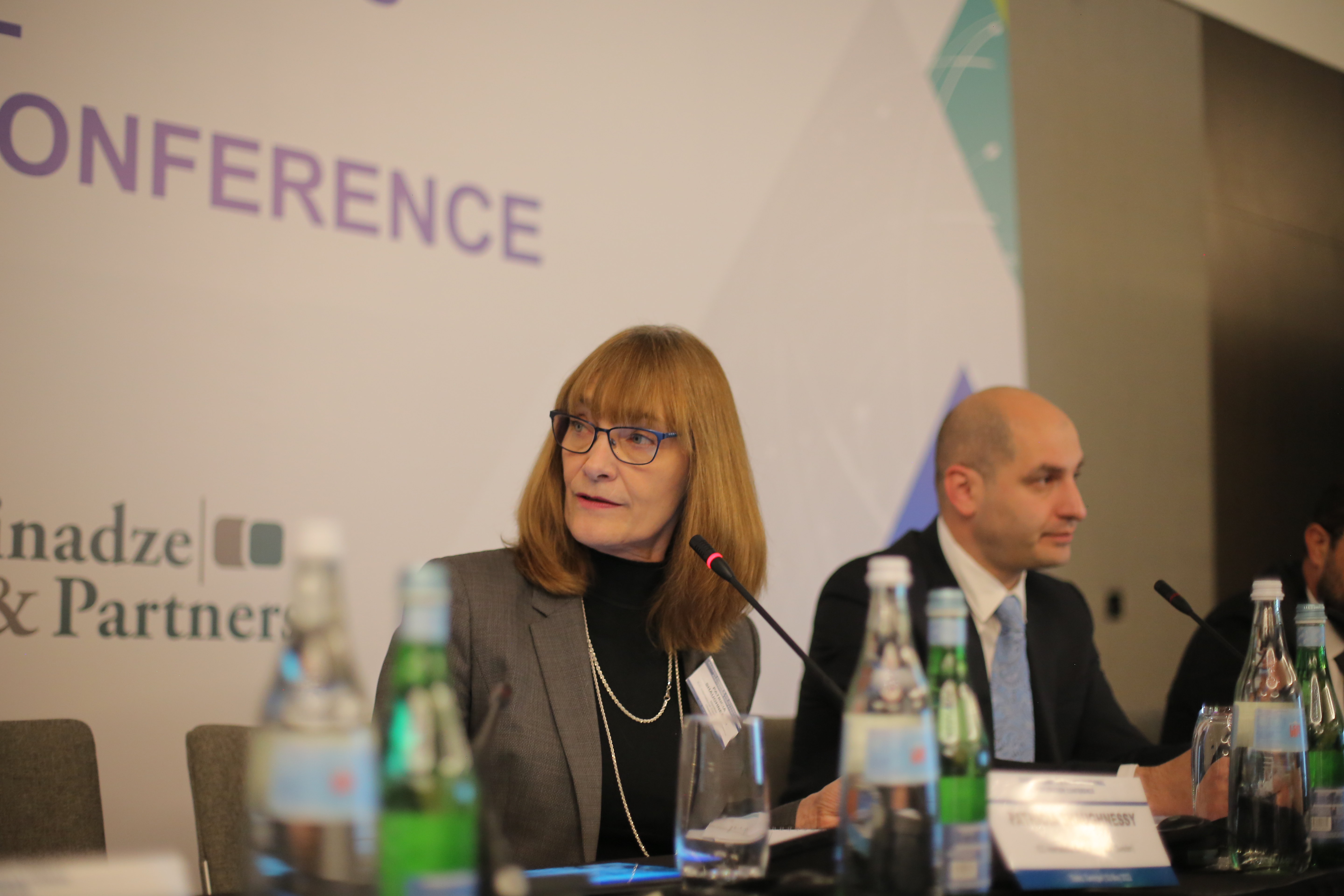 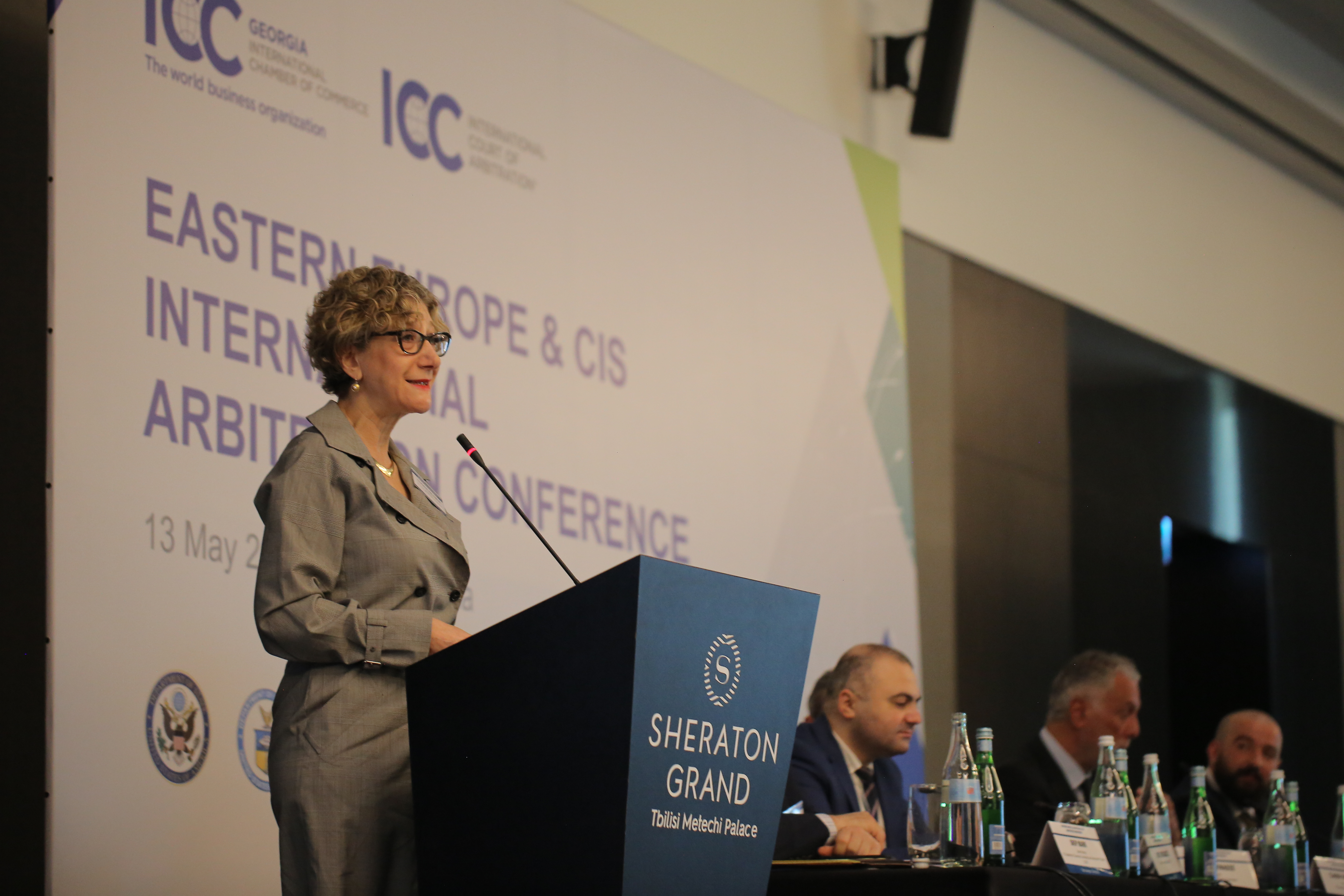 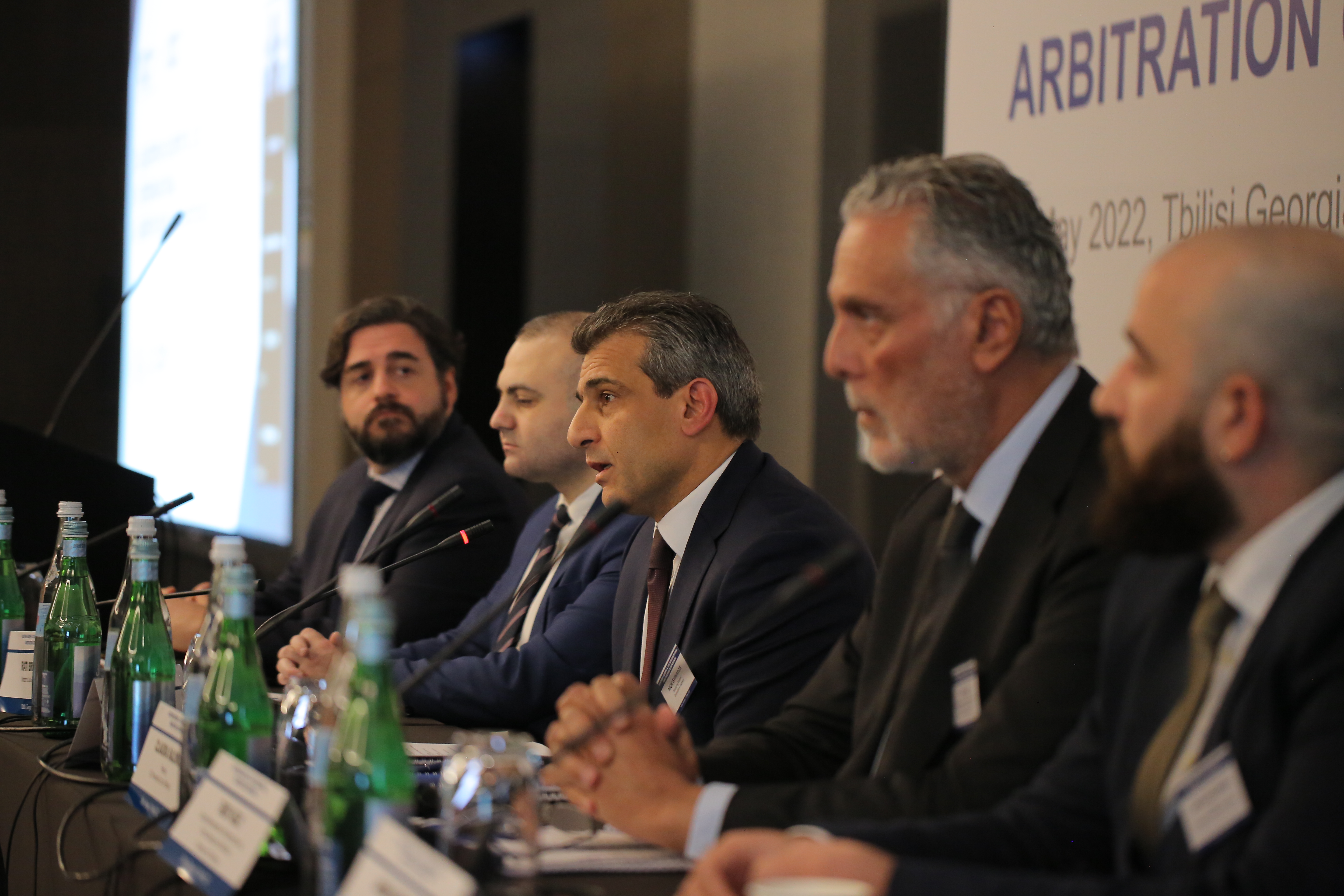 On May 13, 2022, CLDP and the International Chamber of Commerce (ICC) in Georgia co-hosted the Eastern Europe & CIS International Arbitration Conference in Tbilisi, Georgia. The conference was attended by leading arbitration specialists from within and outside of Georgia, including the President of the ICC International Court of Arbitration and twelve court members from the region. Panel discussions focused on three key regions, the South Caucasus, Central Asia, and Eastern Europe. The panels included country reports on new initiatives and looming challenges in international commercial arbitration in Eastern Europe and Eurasia, including issues of dispute resolution and rule of law in the wake of the invasion of Ukraine. The conference promoted international commercial arbitration, which is a critical mechanism in the region for facilitating cross-border business and ensuring access to justice and the rule of law.