The High Council of Justice and its Role in Judiciary Reform 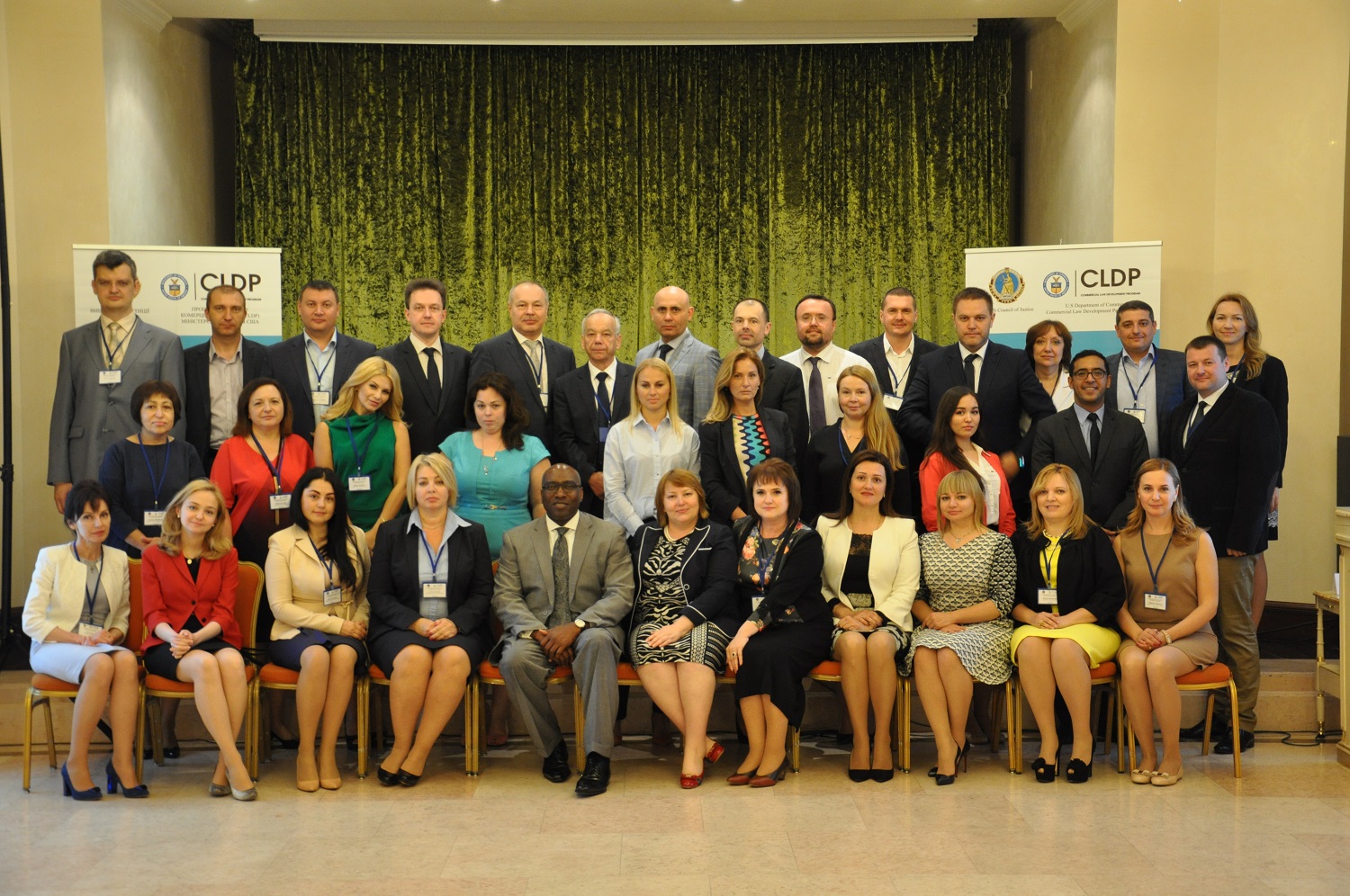 On May 23-24, 2016, CLDP, in coordination with the High Council of Justice of Ukraine (HCJ), High Commercial Court of Ukraine, and the High Administrative Court of Ukraine, conducted a workshop entitled “The Role of the High Council of Justice and Specialized Courts in the Reform of the Judicial System of Ukraine.”  The workshop allowed the first opportunity for the Ukrainian Judiciary to come together with its different organs, including the HCJ, Commercial Courts, Administrative Courts, the National School of Judges, the Council of Judges, the High Qualification Commission of Judges of Ukraine, et al., to discuss the issues surrounding the fair, effective, and efficient functioning of the judiciary.

Given new rules, legislation, and Constitutional Amendments governing the Ukrainian judiciary, and the real and perceived impediments to the fair adjudication of cases - including corruption and conflicting jurisdictions, the workshop reviewed the roles assigned to the different organs and courts.  Proposals to improve institutional capacity and coordination between judicial authorities and related institutes, and other aspects of reform of the judiciary, were discussed.  And, in the context of the current crisis of confidence in the judiciary, the roles played by the HCJ and the High Qualification Commission in the appointment, disciplining, and dismissal of judges - crucial to the restoration of trust in the judiciary – were fully considered.