Launch of Counterfeit-Combating Project in Mali 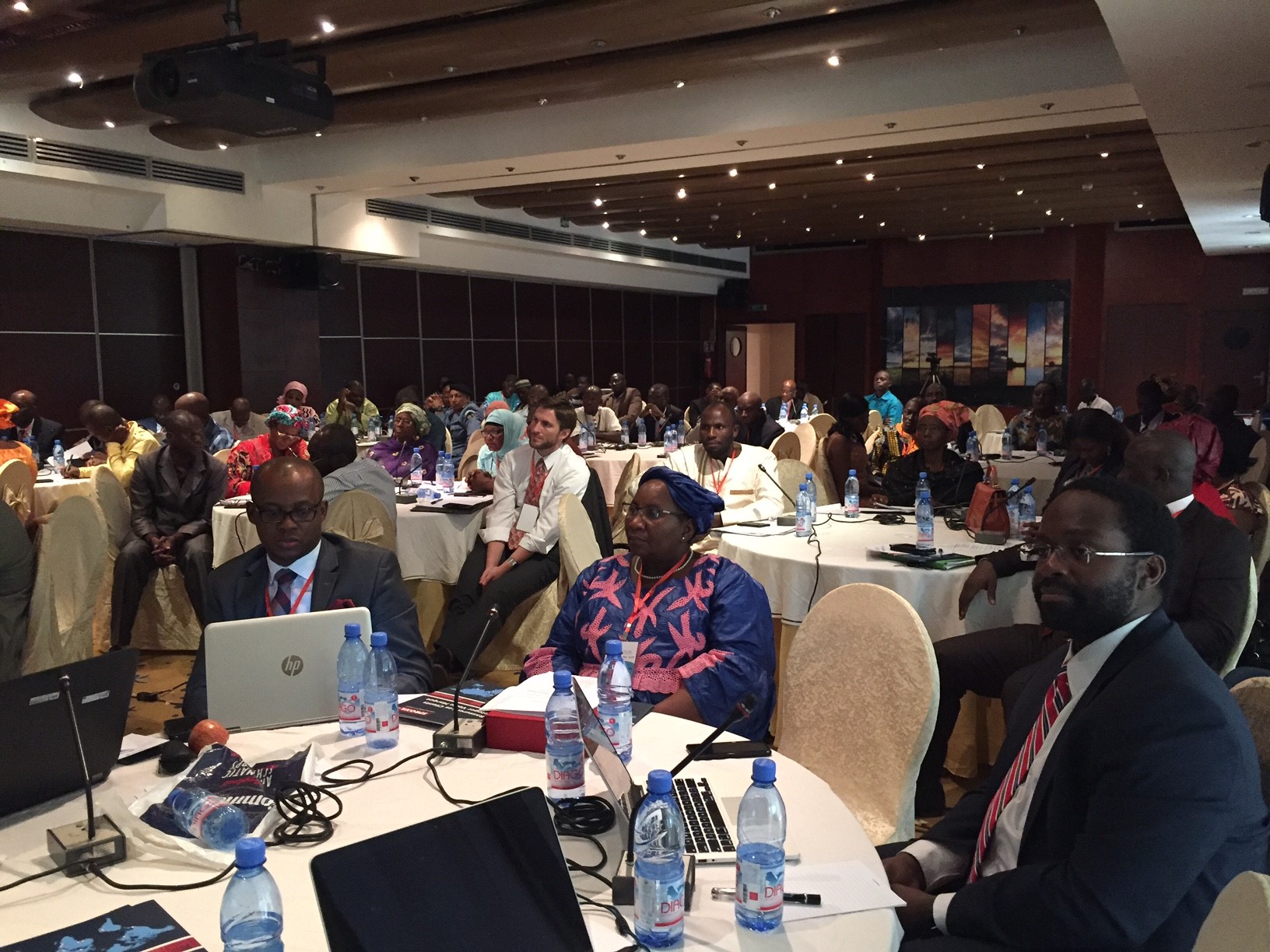 From July 11-12, CLDP co-led a workshop on combating counterfeiting in Mali using technology to verify the authenticity of products. The event was an official launch of a public-private partnership, formed through CLDP’s work, amongst the International Crops Research Institute for the Semi-Arid Tropics, the U.S. Agency for International Development, and the U.S.-based company Sproxil. The project uses mobile product authentication (using Sproxil’s software) to combat counterfeit products affecting public health, including pharmaceuticals and agro-inputs such as seeds and fertilizers. The technology allows consumers to verify a product in a matter of seconds.

The event assembled private-sector executives, government officials, and consumer and farmer groups to formally introduce the partnership and facilitate discussions on a cohesive approach to combat counterfeit goods.  CLDP will continue to work with Mali’s enforcement agencies such as customs, police, and the judiciary to raise awareness of the project.

The project addresses a major problem in Mali and other parts of Sub-Saharan Africa, where under-resourced regulatory bodies struggle to adequately address the numerous counterfeits in the market, which pose a public health risk and can negatively affect agricultural production. The project also protects the intellectual property of producers, including U.S. companies. CLDP's work in Mali is funded by the U.S. Agency for International Development.